40 years of performance at LLANDOVERY THEATRE.

We are celebrating with  an OPEN DAY – followed by a performance of the film of THE TAMING OF THE SHREW.

The Taming of the Shrew first began as a youth stage production, with filming started around 2002 – it was completed 2005 and we began editing. Then Simon Barnes, Director with Jacky on the film, died, and since then we have been trying to complete edit and technicals. It has taken 13 years!

The film is made as an Introduction to Shakespeare for young people, and some of the cast are very young, 10 years or less, some playing considerably ‘meaty’ parts.  We filmed in wonderful areas, including the magnificent Aberglasney Gardens, and the Brecon Beacons, it was our first film, so we made plenty of mistakes, but the acting is always watchable, and at times, brilliant.

Beshlie Thorp, who plays Kate (the Shrew!) will be with Jacky introducing the film, and maybe relating some of the crazy scenes that happened off camera!!

We welcome all past youth actors, friends and supporters to join us for this celebration.  If we do not have your contact details and you would like to be with us, email jacky.barnes@btinternet.com and we will book you in.

Do join us for this day. we are making history! 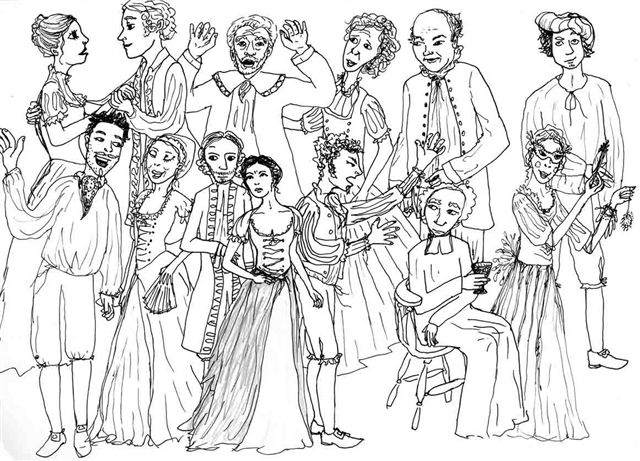